The Technical Image Press Association, otherwise known as TIPA, has just released its list of 2022 award winners. TIPA is composed of a consortium of twenty-six photo magazines. These include amateur, professional, and trade publications from fourteen countries.

TIPA members selected gear, software, and services in forty photographic categories for 2022. The awards for cameras and lenses are likely to be of most interest to Alphatracks readers 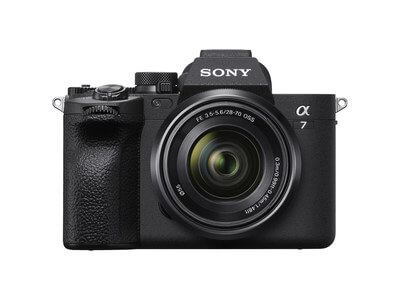 The Sony Alpha 7 IV was selected as The BEST FULL FRAME EXPERT CAMERA. The judges praised the A7 IV’s backlit 33MB sensor, the 15 stops of dynamic range, and low light performance. They were equally struck by the camera’s ability to record one hour of continuous video. 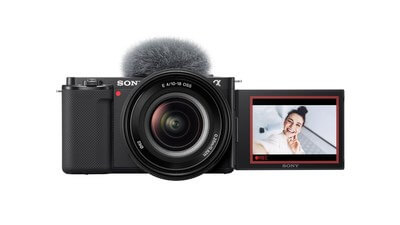 The Sony ZV-E10 scored another gold star for Sony, as it was judged the BEST VLOGGER CAMERA. This wasn’t a huge surprise, as there isn’t much competition in the Vlogging space.

The judges were enamored by the 3-inch flip-around touch screen, the directional mic, and the variety of shooting modes. The judges also highlighted the E-10s array of ports and external connections. Additionally, they cited the E-10’s compatibility with the full complement of E-mount lenses as a major benefit. 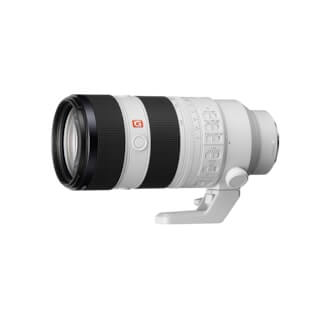 Another second-generation lens, the Sony FE 70-200mm F2.8 GM OSS II, received the nod for BEST FULL FRAME TELEPHOTO ZOOM LENS. The panel recognized this 70-200mm focal range is most likely the most popular tele zoom across the board.

Choosing the Sony 70-200 as the “Best” is a testament to how this lens stands out in this crowded focal range. Sony has built this lens with 4X quicker AF speeds while at the same time making it almost 30% lighter than the previous model. The jury also lauded the quiet AF and reduced focus breathing.

Canon and Nikon optics did receive awards for other focal lengths. Of course, Sony E-mount photographers cannot make use of these lenses directly. Of more interest were third-party optics from Tokina, Sigma, Voigtlander, Laowa, and Tamron. Each of these manufacturers scored a Best award for a particular focal length. Tamron and Sigma were ranked Best in multiple focal lengths.

There was a time Sony wasn’t considered in the same league as Canon and Nikon. Sony’s ability to excel in the TIPA awards proved those days are long past.

Find your next E-mount Lens on eBay! 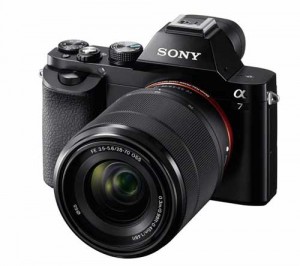